Thank you for not using Adblock

It would be great if you could disable Adblock on this page. Thank you!

On a quest to find and defeat the witch?

Trying to reach those perfect stats, but
don't have the resources to try out everything?

My Statbuilder is THE solution!

Always have wondered what my
Masterbreeder's build looks like? 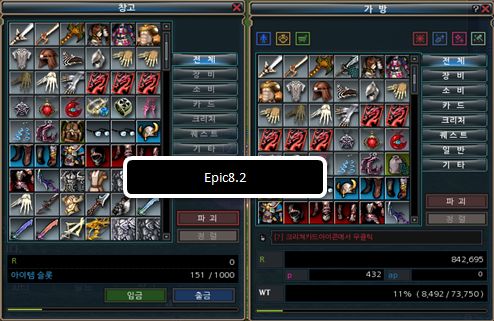 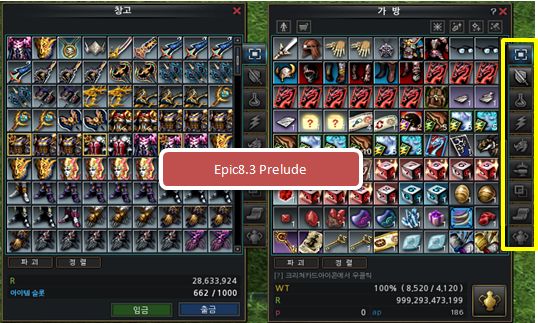 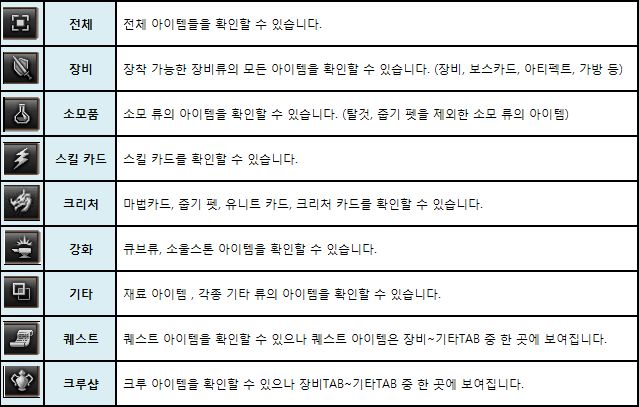 
Sort, Destroy and itemshop buttons have been moved to the bottom: 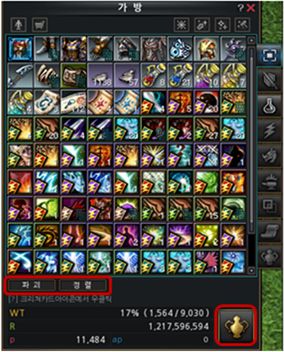 The way your inventory gets sorted has been changed.
It now takes Equipment Rank and Enhancement into account


Skillcards now stack:
Each + has their own stack, and if you equip one it will also be in it's own inventory space. 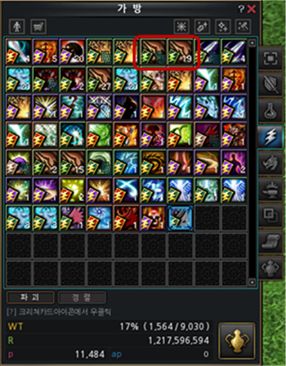 There have been a lot of skillchanges for the following classes:

check the full patchnotes for a list of weird names.
or
Check out the changes to skills I discovered. comments powered by Disqus

Rappelz is a registered trademark of Gala-Net, Inc.
Website written in Notepad++, primarily tested in Opera
Website works in the desktop versions of: